The EverRejoice (salmon-pink) plug is grown in a 2 inch pot and already has a well established root system for easy growing.

EverFloris Varieties are a direct outcome of the Optimara Space Violet program. The development of EverFloris Violets began in 1984, when 25,000 Optimara seeds were launched into space aboard one of NASA's space shuttles. The seeds remained orbiting the Earth for nearly six years aboard the Long Duration Exposure Facility (LDEF).
The US Space Shuttle Program was retired in 2011, but the legacy lives on in EverFloris Space Violets! 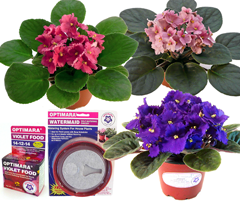 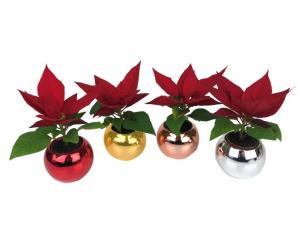 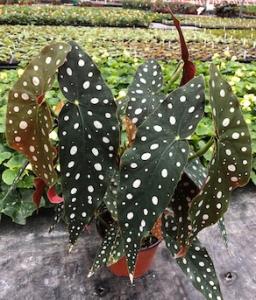 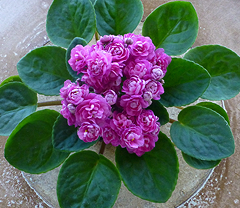 2 IN Mini Poinsettia in All Red Ornament - Set of 4
$45.00
Details
View All Featured 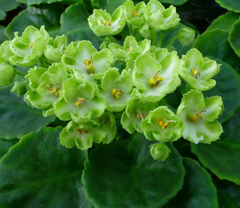